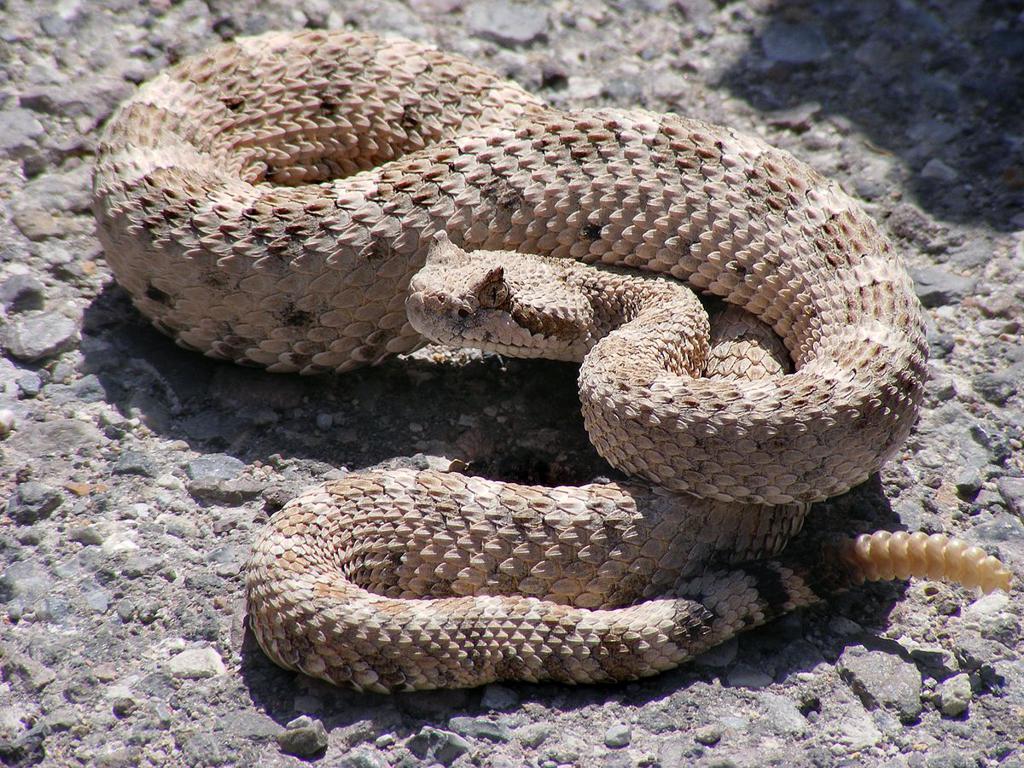 Named for the distinct warning rattle sound that emits from the tip of their tail, rattlesnakes have a venom that is extremely potent, and their bites require immediate medical attention. Although fatalities in humans are rare, according to LiveScience reports, this isn’t the case for our furry friends.

What is Snake Avoidance Training?

Dogs generally don’t instinctively know to avoid rattlesnakes, and as such, they can easily become victims of their bites. Although the snakes do not bite unprovoked, a dog nose invading their space is enough to send the reptile into defense mode and you to an emergency animal hospital. That’s why snake avoidance training is so important if you live in the local area—it was developed as a preventive measure to help keep your dog safe from snake bites.

As the name suggests, snake avoidance training is a regiment intended to teach your dog to avoid snakes at all cost. There are many classes in snake-riddled states like California, and they tend to be several weeks long. In these classes, dogs are taught how to avoid being bitten by conditioning the pups to the sight, sound, and smell of all snakes, both harmless and life-threatening venomous species.

How Do You Train Your Dog to Avoid Dangerous Snakes?

The traditional method of training dogs to avoid dangerous snakes includes the use of electric collars. In conventional aversion training, dogs receive uncomfortable electric shocks when exposed to whatever their owners want them to avoid. The idea is, as you can imagine, an association of pain or discomfort with the sight, smell, or sound of a snake. Owners consider this a preferred alternative to a life-threatening snake bite.

However, in recent years, some snake avoidance trainers are turning to positive training as an alternative to the e-collar. The goal is to not utilize a dramatic reaction when the dog sees a snake but to actually train the dog to recognize a snake and stay away altogether. According to snake avoidance trainer Jamie Robinson, the author of Snake Avoidance Without Shock, “If you really want a dog to stay away from something, you have to make it the dog’s choice, not just a conditioned response.”

Positive training methods include self-control motivation (such as the “leave it” command), accurate sit/stay commands, a good recall, odor identification, and the like. The dog must learn what to do when confronted with the sight, sound, or smell of a snake, even when the human is missing. Specific behaviors and skills are taught with games and play that are fun and engaging for the dogs. Just a few minutes a day for about six weeks can do the trick, according to many of these positive trainers.

How to Protect Your Dog Against Rattlesnakes

Besides snake avoidance training, there are some things you can do as a pet owner to help protect your dog against rattlesnakes.

The number one rule I always abide by is that you must always have a good sight on your dog’s nose. If you can’t see their nose, they shouldn’t go there. This prevents dogs from putting their nose into burrows and under rocks, where snakes may be hiding. Avoid tall grass as well because of its limited visibility.

To follow this rule, your dog needs to be leashed and under control. Even if your pup has a great recall and is off-leash trained, during the hot summer months, I’d still advise against it. Dogs are still animals, and the instinct to poke at a critter can kick in at any time. If your pup is too far ahead of you, you may not be able to stop them from bothering a snake. Keeping the dog on a leash near you will greatly improve your control over them.

Even when you let your dog out to play or relieve itself in the yard, keep a watchful eye on where your dog is going and what he or she is doing. Leaving dogs unsupervised during rattlesnake season is a recipe for disaster.

You can also help prevent snakes from making a home in your backyard. According to DesertUSA, for those that live in heavily snake-infested territory, it may be worth investing in a snake-proof fence. Although expensive, snake-proof fencing is one of the best ways to keep bothersome snakes out of your backyard.

You should also keep grass in your yard cut short, clean up debris that snakes can hide under, remove vegetation that grows over your fence (rattlesnakes can use this to get into your yard), fill holes and gaps in your fence or under your house, and keep rodents that snakes feed on under control. You can keep rodents away by removing bird feeders (these attract rodents), cleaning up trash, and picking up fruit that may have fallen on the ground.

Just in case, always have the contact information of local animal emergency hospitals on hand.

There are many snake avoidance training classes in states that are home to a large population of rattlesnakes. You can be directed to these classes by a local dog trainers and dog clubs. There are also various e-books and online courses available for those that prefer to teach snake avoidance at home.

This information is courtesy of Pet Companion Magazine.